The Scientific and Historical archive of Saint-Petersburg Institute of History was established as a successor to the collections of the Archeographic commission (it was created by Nicholas I in 1837, and its aim was to gather, study and publish historical sources on the history of Russia) which by the 1917 numbered 92 funds and collections of manuscripts or more than 64 000 units of storage.
In 1922 the Archeographic commission became a part of the Academy of Sciences, its collections were enlarged by the nationalized monastic archives, private collections and some funds delivered from other archives.

In 1936 all these documents were handed over to the newly formed Leningrad branch of the Institute of History of the Academy of Sciences of the USSR (today Saint-Petersburg Institute of History). The collection of famous scholar academician N.P. Lihachev, who gathered Russian and West-European manuscripts, became a sufficient part of the archival funds of the institute.

Russian department consists of 311 archival funds and collections (191 funds and 120 collections) with over 164 000 dossiers. There are documents on social, economic, political, military and cultural spheres of history of the Russian state from 16th-20th centuries. The major part of the manuscripts dates from 16th till 18th centuries.

The department includes various written sources dating from 7th till 20th centuries on the history of Italy, France, Germany, England, Spain, Poland, Sweden and other countries. Also there are many documents on the history of Catholic church and papacy.

Office hours of the Reading room of the Scientific and Historical archive of Saint-Petersburg Institute of History are 12.30 to 20.00 Tuesday through Thursday, lunchbreak is 15.30 to 16.15. The Reading room is closed in July and in August.

Saint-Petersburg Institute of History annually publishes “Auxiliary Sciences of History”, a journal having a mark of the Scientific division on History and Philology of the RAS (Otdelenie istoriko-filologicheskikh nauk RAN) and Saint-Petersburg branch of the Archaeography commission of the RAS. The periodical was established in 1937 by academician M.N. Tikhomirov and professor S.N.Valk and renewed… 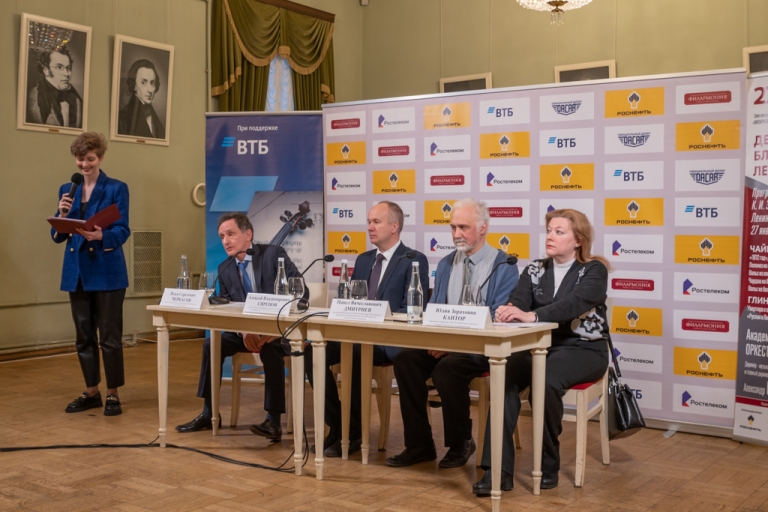 All the articles received by the editorial board are liable to obligatory additional peer review by expert (not more than 2 reviewers), a Doctor or Candidate having the academic specialization closest to the article’s subject. All the reviewers should be renowned specialists in the sphere of the reviewed materials, and have publications on the topic…

Your site doesn’t have any tags, so there’s nothing to display here at the moment.